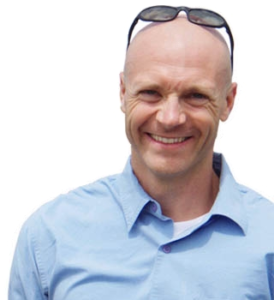 “I was working at a bus depot,” says Andrew Hallam, describing the summer that changed his life.

“I was 19, and I was saving money for college. It was a night shift, and there was a mechanic there [named Russ]. Everybody said to me — if Russ wants to talk to you about money, make sure you listen to him.”

“I thought, why would I listen to a mechanic about money?”

Fortunately, though, Andrew took their advice.

Russ became an unexpected mentor. He taught Andrew the power of investing small amounts over long periods of time. He encouraged Andrew to use part of his lunch money — $3.50 per day, or around $100 a month — to open his first investment account.

Andrew listened. He invested small sums throughout college, often as little as $100 a month.

After graduation, he accepted a job as an English teacher. His salary amounted to $28,000 per year in take-home pay (after taxes). Andrew saved nearly half.

He avoided rent payments, placing advertisements in the newspaper in search of house-sitting side gigs. He rode a bicycle to work; he showered and shaved after he arrived. He bought pasta and potatoes at the grocery store, but picked his own clams for added protein.

He repaid $12,000 in student loans within one year of graduation. Then he aggressively began investing in the market.

By his mid-30’s, Andrew became a millionaire on a teacher’s salary.

And by age 40, Andrew was more-than-comfortably financially independent.

Andrew wrote a book called Millionaire Teacher: Nine Rules of Wealth You Should Have Learned in School.

In the latter half of today’s episode, we cover the first three rules of wealth:

In next week’s episode, we’ll cover Andrew’s other six rules for building wealth.

Thanks to our sponsors this week!

Do you spend more money at restaurants (or ordering take-out) than you’d like?

If so, check out Blue Apron. For less than $10 per person per meal, Blue Apron delivers seasonal recipes along with pre-portioned ingredients to make delicious, home-cooked meals.

Each meal comes with a step-by-step recipe card and pre-portioned ingredients and can be prepared in 40 minutes or less.

You can customize your recipes each week based on your preferences.  Blue Apron has several delivery options so you can choose what fits your needs.  And there’s no weekly commitment, so you only get deliveries when you want them.

You’ll love the convenience and ease of finding dinner ingredients on your doorstep. Give them a try. Get your first THREE meals FREE — with free shipping — at BlueApron.com/afford.

If you’ve been listening for a while, you’ve heard me interview many best-selling authors. Before I interview these guests, I need to read or refresh my memory of their books.

Sitting down to physically read the books can take a long time. That’s why I listen to their audiobooks, thanks to my subscription to an audiobook service called Audible. If you want to give them a try for free, head to audible.com/trynow for a free 30-day trial. 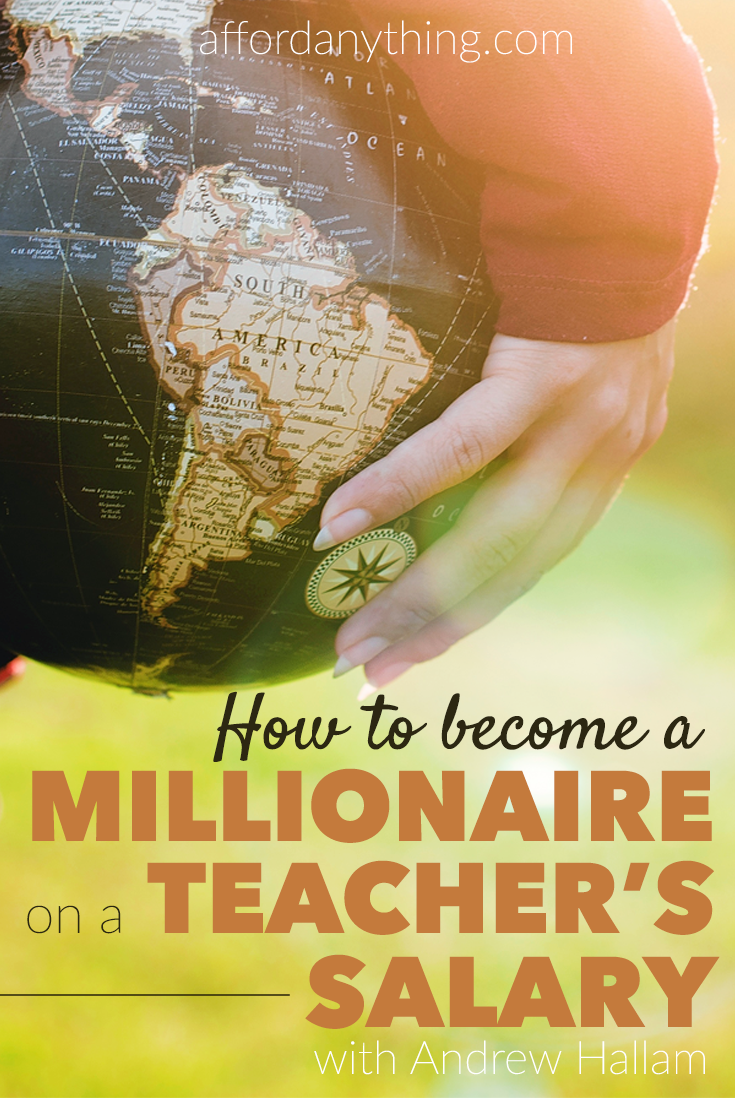 #60: The Nine Rules of Wealth You Should Have Learned in School, with Andrew Hallam (Part 2)